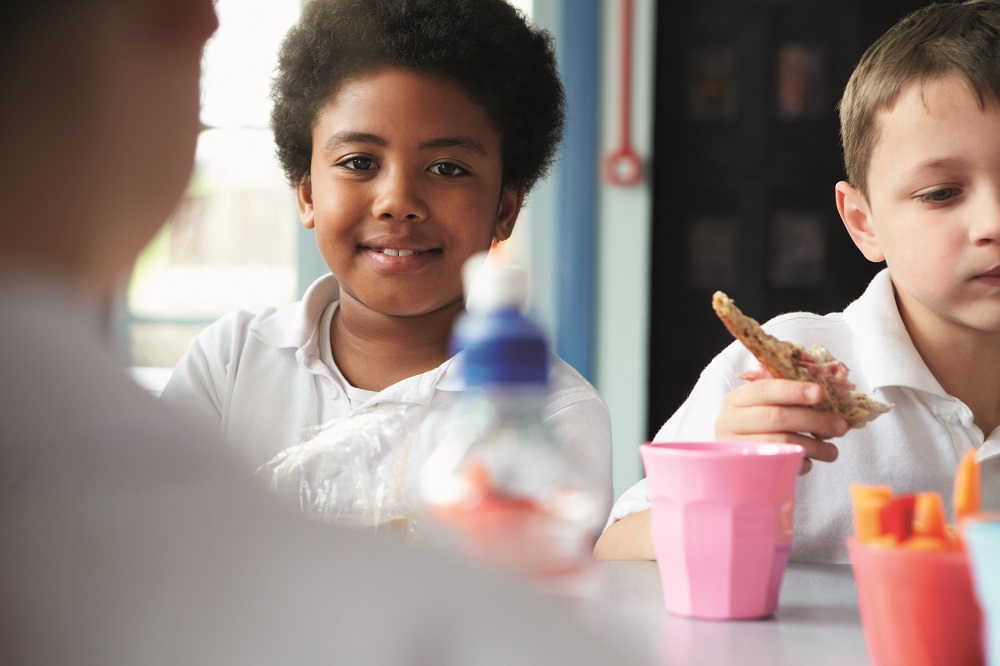 The campaign to make free school meals available for more children and during school holidays during the Covid-19 pandemic has been named Big Impact Award winner at the 2021 Third Sector Excellence Awards.

The coalition of over 30 organisations led by the Food Foundation and including the Soil Association, Sustain and Bite Back 2030  called for effective free school meal provision to families at home during lockdown, then for continued support during holiday periods, as well as expansion of eligibility to more children experiencing food insecurity. The call was championed by Marcus Rashford's End Child Food Poverty campaign.

Judges awarding the prize described the End Child Food Poverty Coalition as “a far-reaching, data-driven, successful campaign, which not only addressed the immediate crisis but also brought about long-term change.”

Soil Association Head of Policy Rob Percival commented: “Food for Life is delighted that this important campaign has been recognised with a Big Impact Award. The government’s response to rising levels of food insecurity has frequently fallen short over the past 18 months, leaving it to campaigners to step in and force the issue. We’re pleased to have played a supporting role in the campaign, and we urge the government to retain their focus on this issue and implement the recommendations of the National Food Strategy.”

The End Child Food Poverty Campaign is continuing to lobby Government to fix the school food system on a more permanent basis, and conduct a full review of eligibility, quality of food delivered and integrated funding. More immediately, it is backing the calls of the National Food Strategy to address dietary inequalities, that more children living in poverty healthy food. 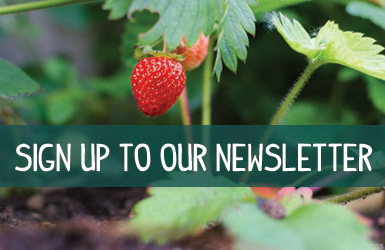