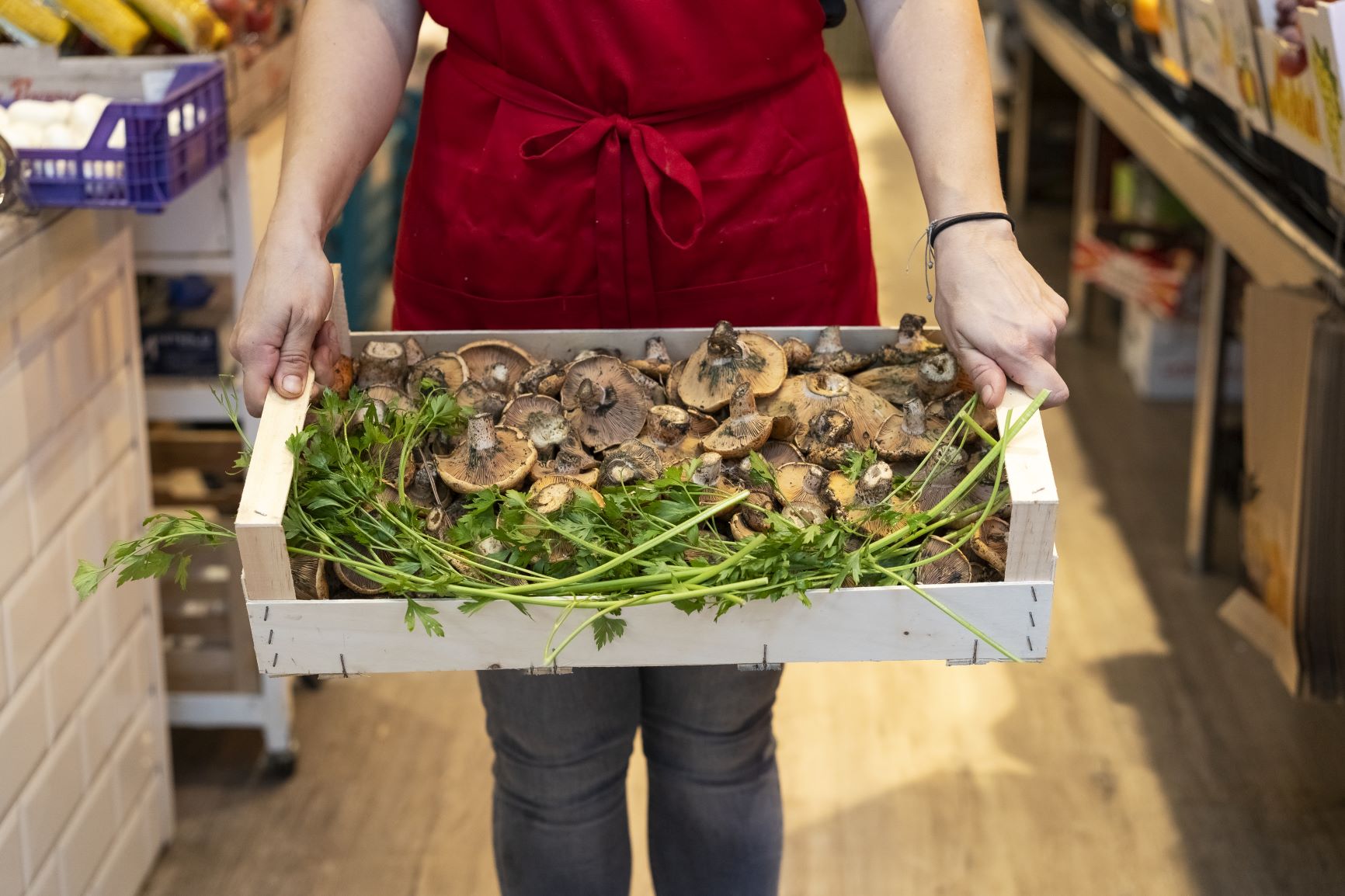 The report also highlights Food for Life Served Here as “a well-established scheme for caterers”.

We are proud to continue working with our caterers, as part of a mass effort to improve the welfare, quality and climate impact of the food served in public settings.

The report findings - and potential impact

The report calls on the Government to address and improve the Buying Standards for Food (GBSF). Over £2 billion in public money is spent each year on food and catering services, so such updates to standards will have significant, wide-reaching effects - from both an economic and environmental perspective.

The recommended updates to the Buying Standards for Food (GBSF) include nutrition and animal welfare and closing loopholes in the existing rules. The report also recognises that updates must address the climate and nature crises.

Where does Food for Life stand?

“The EFRA Committee is absolutely right to raise concerns over the exemption which allows caterers to source meat from farms abroad which fail to meet UK production standards. It’s unacceptable that school children are being fed imported meat from farms that would be illegal on these shores. Parents should be outraged by this.”

We are proud of our Food for Life Served Here caterers, who already support British farmers by serving UK produced meat. We champion our Silver and Gold awarded caterers who strive for higher animal welfare standards – thereby building the market to help farmers improve their practices.

Rob continues: “As a matter of urgency, the Government should introduce measures to reduce food waste and shift diets onto a more sustainable footing”.

Reducing food waste is part of the foundations of the Food for Life Served Here Green Kitchen Standard, where caterers are rewarded for reducing their waste.

Pioneering caterers working with the Food for Life programme are demonstrating that freshly prepared, seasonal and sustainable meals can be served on a tight budget.

Children in some of the most deprived areas of the country, including Leicestershire and Tower Hamlets, are eating from menus that include organic and higher welfare ingredients with Food for Life Served Here.

To find out more about Food for Life Served Here and Food for Life Green Kitchen Standard get in touch with us: ffl@foodforlife.org 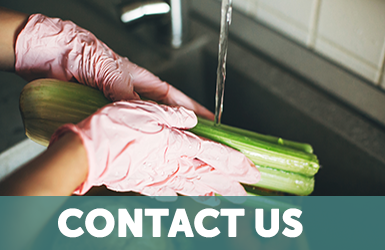