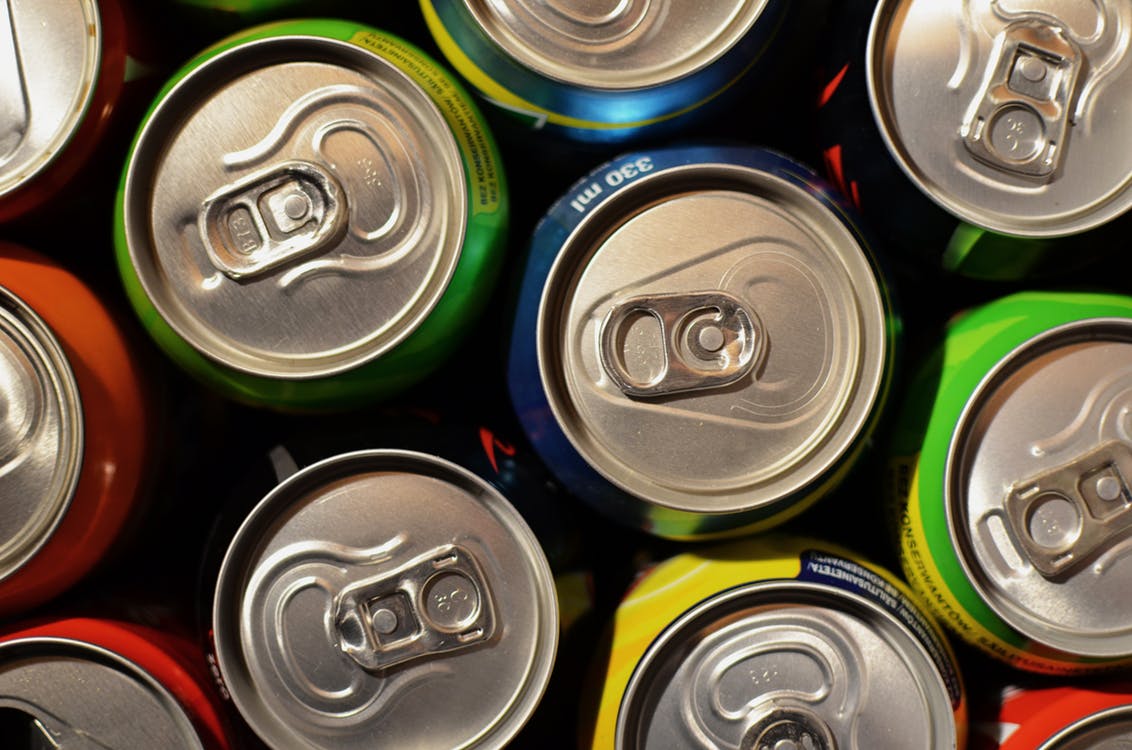 Today the Government have released their new obesity strategy which includes a new package of measures and ‘Better Health campaign announced to help people lose weight. The plan includes a ban on junk food advertising before 9pm. Other measures include a ban on chocolates, crisps and sweets at the checkout and displaying calories on menus in restaurants and pubs.

When unveiling the new plan, the Government underlined the new measures will include a public information drive which aims to improve the country’s health, almost two thirds of adults are overweight or obese, as well as one in three children of primary school age.

“The introduction of a 9pm watershed on unhealthy food ads is hugely welcome, as is the commitment to end unhealthy ‘BOGOF’ promotions. We know that there’s broad public support for a watershed, and there is compelling evidence that unhealthy ads are being targeted at children, affecting their dietary preferences and their long term health.

“While the ambition of the new Obesity Strategy is commendable, we are still waiting for the first two chapters of the previous Obesity Plan to be fully implemented. The update of the School Food Standards remains a work in progress, and the Government’s commitment to commission an infant feeding survey to provide information on breastfeeding and infant diets is yet to be delivered.

“We know that among all age groups, the consumption of ultra-processed foods is associated with ill health. This is partly because these foods are typically high in salt and sugar, and low in fibre, but a growing body of evidence suggests that their health impacts are also the result of their interference with the gut microbiome. Even so-called ‘healthier’ ultra-processed foods that might be ‘low calorie’ or artificially sweetened have been shown to diminish the diversity of our gut microbes, with consequences for our health. The upcoming National Food Strategy should build on the Obesity Strategy by committing to reduce the prevalence of ultra-processed foods in our diet, while making fresh and sustainable produce more accessible to everyone." 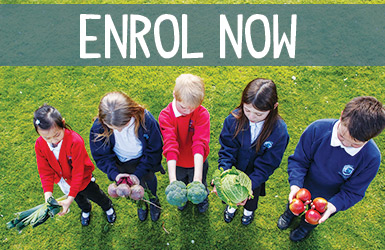